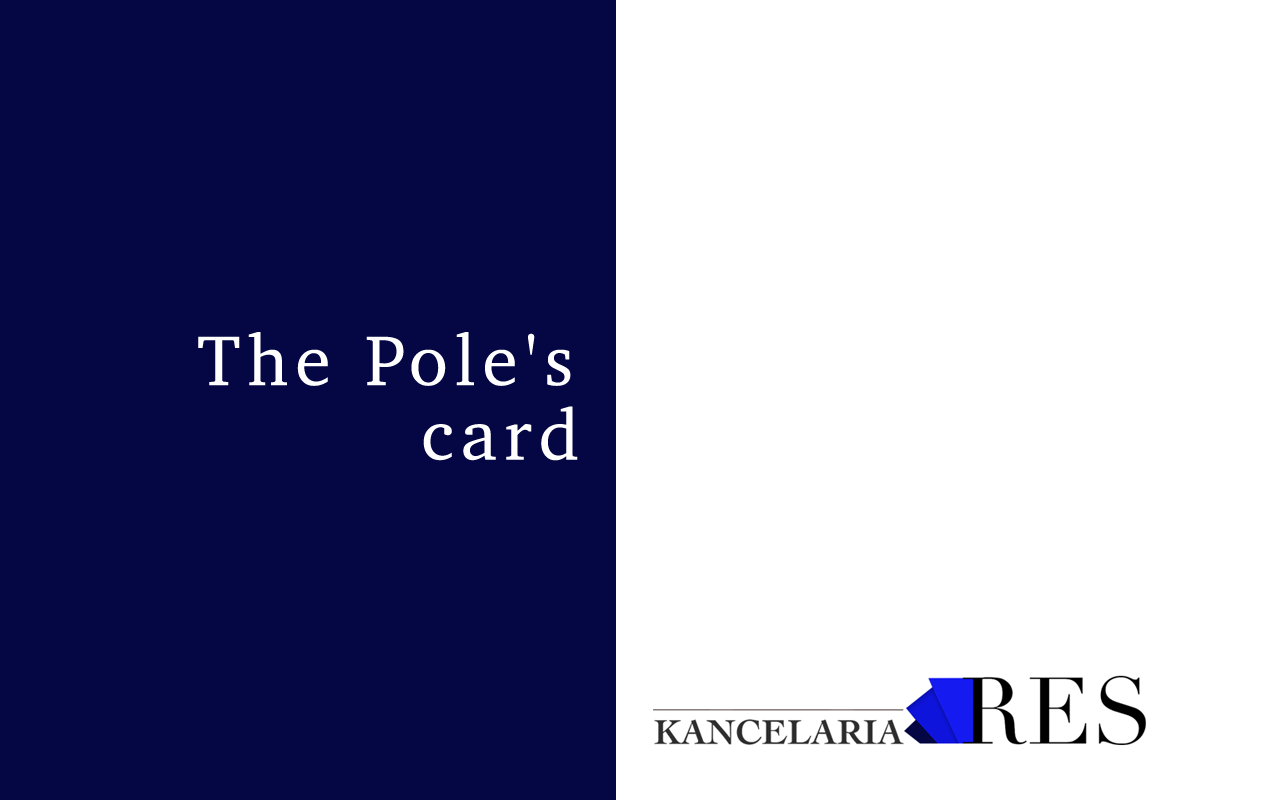 The Pole’s Card is a document confirming the foreigner’s membership to the Polish nation.

… “implementing the provisions of the Constitution of the Republic of Poland in the field of providing assistance to Poles living abroad in maintaining their relations with the national cultural heritage,

fulfilling a moral obligation towards Poles in the East who, due to the changing fate of our Homeland, lost their Polish citizenship,

meeting the expectations of those who have never been Polish citizens before, but because of their sense of national identity, want to obtain confirmation of belonging to the Polish Nation,

The Pole’s card can be issued to a person who has the citizenship of one of the countries of the former USSR or has the status of a stateless person in one of these countries.

The Pole’s Card may also be granted to a person whose Polish descent has been validly certified in accordance with the provisions of the Act of 9 November 2000 on Repatriation.

After obtaining the Polish Card, its holder who intends to settle in Poland may apply for a permanent residence permit.

We represent our clients in proceedings before courts and offices throughout Poland.